If you need to purchase a subscription.
You have permission to edit this article.
Edit
News
Features
Opinion
Sports
Obituaries
Share This 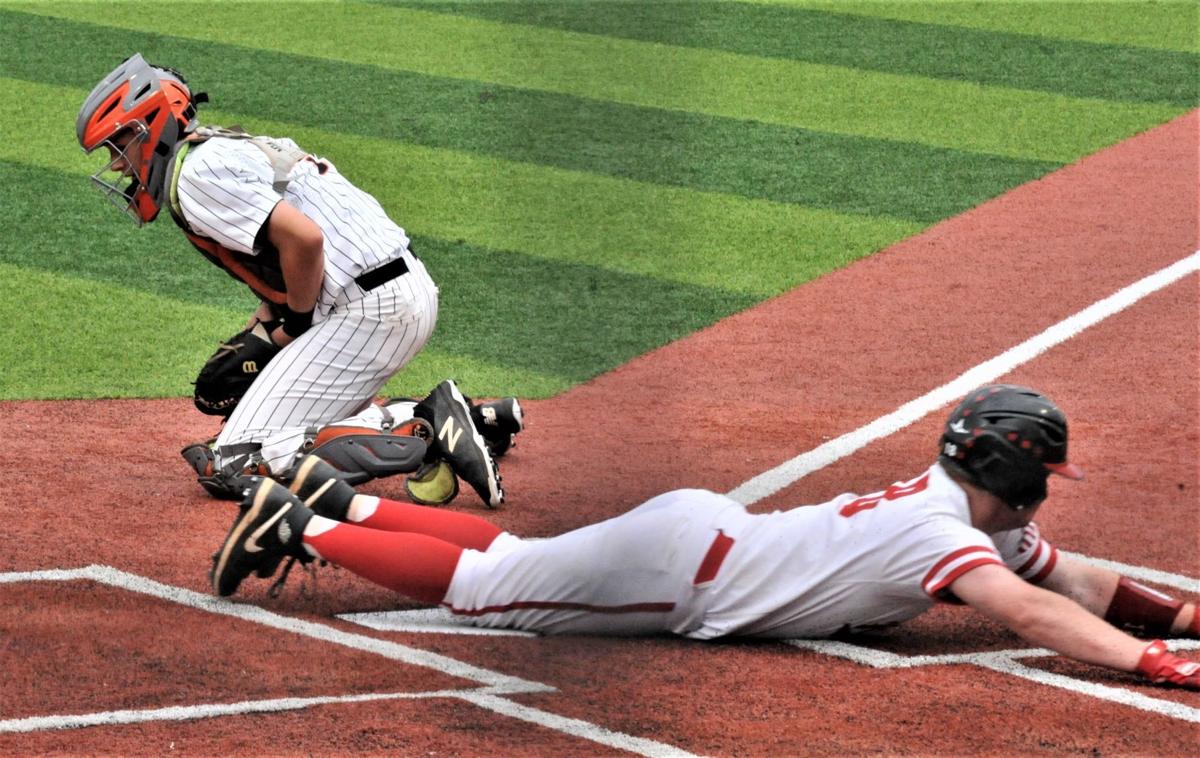 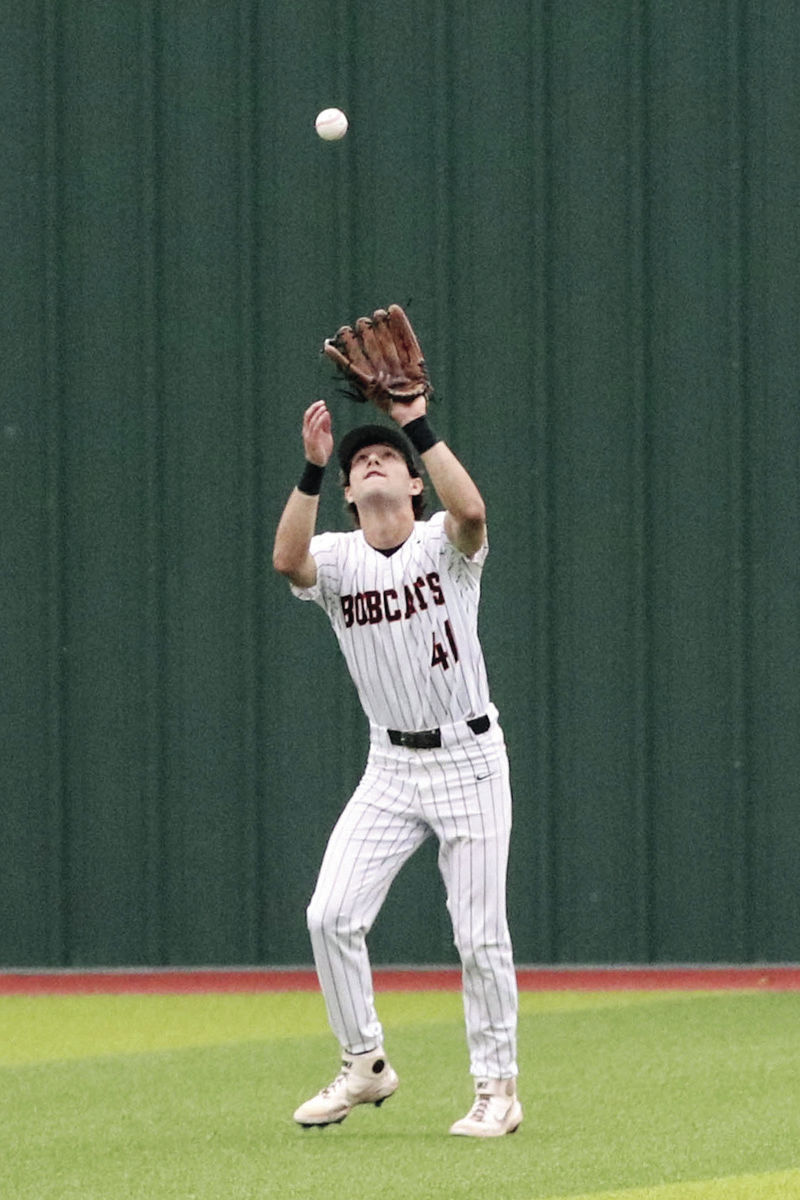 Walnut Ridge’s Landon Sain catches a fly ball for an out during the Class 3A baseball championship game on Friday at Benton. The Bobcats finished as runners-up, falling to Harding Academy 8-1.

Walnut Ridge’s Landon Sain catches a fly ball for an out during the Class 3A baseball championship game on Friday at Benton. The Bobcats finished as runners-up, falling to Harding Academy 8-1.

The Wildcats added the Class 3A baseball title to their football and boys’ basketball crowns for 2020-21 with an 8-1 victory over Belcher’s Bobcats. Harding Academy closed the season on a 20-game winning streak that included victories over Walnut Ridge in the Region 2 and state tournament championship games.

“You’ve got to understand how hard it is to get here,” Belcher said after leading his alma mater to its third state final in program history. “We got here, it’s the final game of the season. There has to be a winner and a loser, and we came up short. But I’m extremely proud of our guys and our community. We’re a family and it’s a great accomplishment.”

The Bobcats (25-4) didn’t put a runner on base until the fourth inning against Kade Smith and didn’t score against the sophomore right-hander until the sixth inning.

Harding Academy (24-5) scored in each of the first five innings to build an 8-0 lead, starting with a three-run first inning that left Walnut Ridge facing a deficit the rest of the day. Smith retired the first nine Bobcat batters he faced, six by strikeout, as the Wildcats took a 6-0 lead through three innings.

“They came out and set the tone early, and we didn’t answer until late,” Belcher said.

Levi Lang doubled and scored on a wild pitch to start the Wildcats’ three-run first inning. Another run scored on an error and Chris Anderson’s RBI single gave Harding Academy a 3-0 lead.

Harding Academy added another run on three hits in the second inning, Walnut Ridge avoiding further damage as catcher Nolan Belcher threw out a baserunner on third. But the Wildcats took advantage of two walks and another error to plate two more runs in the third inning.

Cole Manning broke the ice for Walnut Ridge with his leadoff single in the fourth. A one-out error gave the Bobcats runners on first and third base, but Smith struck out the next batter and the Wildcats threw out a runner at second to end the inning.

“We hit the ball hard and we had several hard-hit balls right at guys, like five hard-hit balls that were smoked and they made great plays,” Belcher said. “We competed, we didn’t give up. We hung in there and gave it our best, left it all on the field.”

Manning reached base on an error to lead off the sixth and scored on Cannon Baker’s RBI single. Will Davis’ hard-hit ground ball to second base resulted in an inning-ending double play.

The Bobcats put two runners on base in the seventh before Smith, the tournament MVP, got the final out. He threw 101 pitches in a complete-game effort, striking out seven while holding Walnut Ridge to four hits.

Lang and Daniel Henley drove in two runs each for Harding Academy. Seven of the nine Wildcat batters had a hit.

Thomas was 2-for-3 to lead the Bobcats offensively. Manning and Baker had one hit each, while Belcher drew the two walks issued by Smith.

“It’s the first time they’ve been here and we’ve got some underclassmen who got to experience what it takes to get here,” he said. “We’ve got a freshman group that’s coming that supported us. Bobcat baseball is good in the future.”