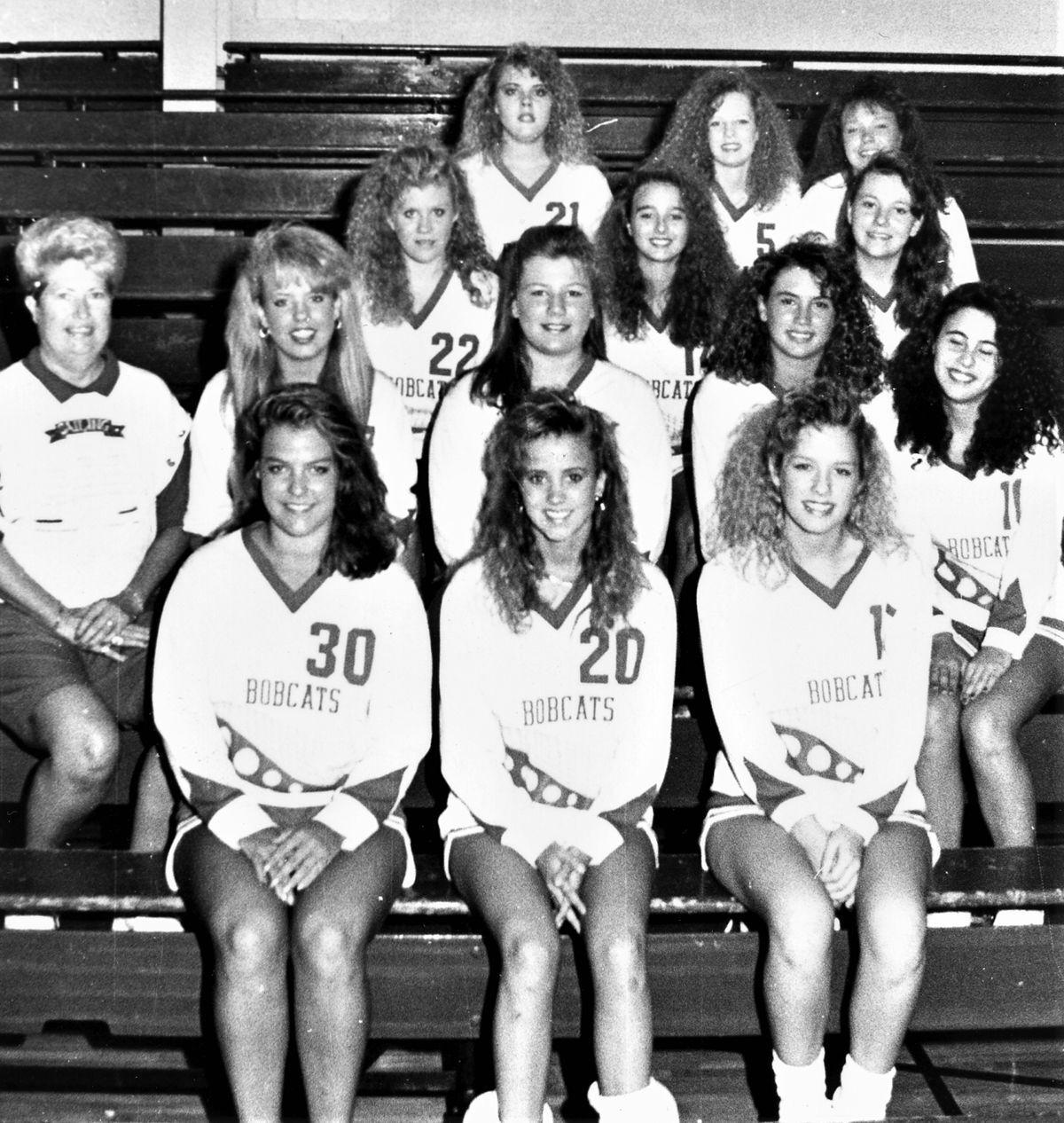 Eric Wilcoxson’s four-yard touchdown run on fourth-and-goal proved to be the difference, as the Walnut Ridge Bobcats outlasted 2A-3 Conference foe Marked Tree 35-32 in an offensive shootout Friday night at Sexton Field.

A.J. Henry of Walnut Ridge was one of three inductees into the Senior Arkansans Hall of Fame. The Hall of Fame was established by the 1991 Arkansas General Assembly to honor outstanding older citizens who are improving the quality of life in Arkansas for all older people.

A tornado or tornado-like winds caused damage in the Minturn area on Thursday afternoon. Wilma Jones, a Minturn resident, said the storm destroyed a vacant house trailer and damaged another, but the family escaped unharmed. Damage was also reported to some grain bins and to a house on which a tree fell.

Walnut Ridge City Council members voted to annex three parcels of property into the city limits in Monday night’s meeting. All three parcels are in Ward I and include approximately 55 acres.

Mrs. Betty Welch has been named state membership chairman for the International Institute of Municipal Clerks. Mrs. Welch has been recorder/treasurer for the City of Hoxie since 1958.

Sally Gaither, 15, daughter of Mr. and Mrs. Duane Gaither of Walnut Ridge, was selected as one of 10 finalists in the Miss Mid-South Pageant, junior division, in Memphis recently.

Terri Kimbrough was named a semi-finalist in the 1970 State Fair Queen contest at the State Fair in Little Rock Monday night.

An “A” rating in Mid-South Dress Revue competition is a coveted honor. Peggy Combs, l4-year-old daughter of Mr. and Mrs. Wesley Combs of Black Rock, is one of these “Fairest of the Fair.”

“I was carrying a four-leaf clover,” was the explanation offered by Mack Ponder just after he had won the 4-H livestock judging contest at Little Rock last Thursday.

Saturday morning to bring under control a raging fire, which destroyed the office, warehouse, pump house and a 6,000-gallon gasoline truck trailer at the Everett Webb Texaco Bulk Plant.

Mrs. W.O. Boyce was elected Worthy Matron of the local chapter of the Order of the Eastern Star at an election held Friday night of last week.

Billy Spotts was elected president of the sophomore class at WRHS at a recent class meeting.

Barbara Logan, student at Hendrix College, Conway, spent the weekend here, with her parents, Judge and Mrs. Tom B. Logan.

Staff Sgt. Austin Glenn of Lynn and a graduate of Lynn High School is enrolled at Shrivenham American University in England. Glenn has been overseas for over two years. He is the son of Mr. and Mrs. John Glenn of Lynn.

Mrs. J.B. Elders, chairman of the Camp and Hospital Council of the Lawrence County Chapter of the Red Cross, is supervising preparation and shipment of the chapter’s quota of 20 Christmas packages to be delivered by the Red Cross to servicemen at sea on Christmas Day.

Mrs. P.S. Cunningham, chairman of the local Red Cross relief for war refugees, has announced that materials are being received for making garments for war refugees and is asking for volunteers to sew and knit.

Lawrence Sloan was recently re-elected president of the Arkansas Grange Association in a state meeting held at Batesville.

Mr. and Mrs. Thomas Allen and son, John Warren, returned to Hoxie Monday from a weekend visit with his parents at Smithville, Miss.

Mesdames Ed Henry and H.R. McCarroll entertained the Sunshine Sewing Club at the home of Mrs. Henry on Friday, with Mrs. J.T. Agee and Mrs. Russell Rainey as guests.

Newton Glenn Claxton Jr., of Route l, Hoxie, enlisted in the Navy at Little Rock Monday as an apprentice seaman. He will be transferred to the U.S. Naval Training Station, San Diego, Calif., for duty and training.