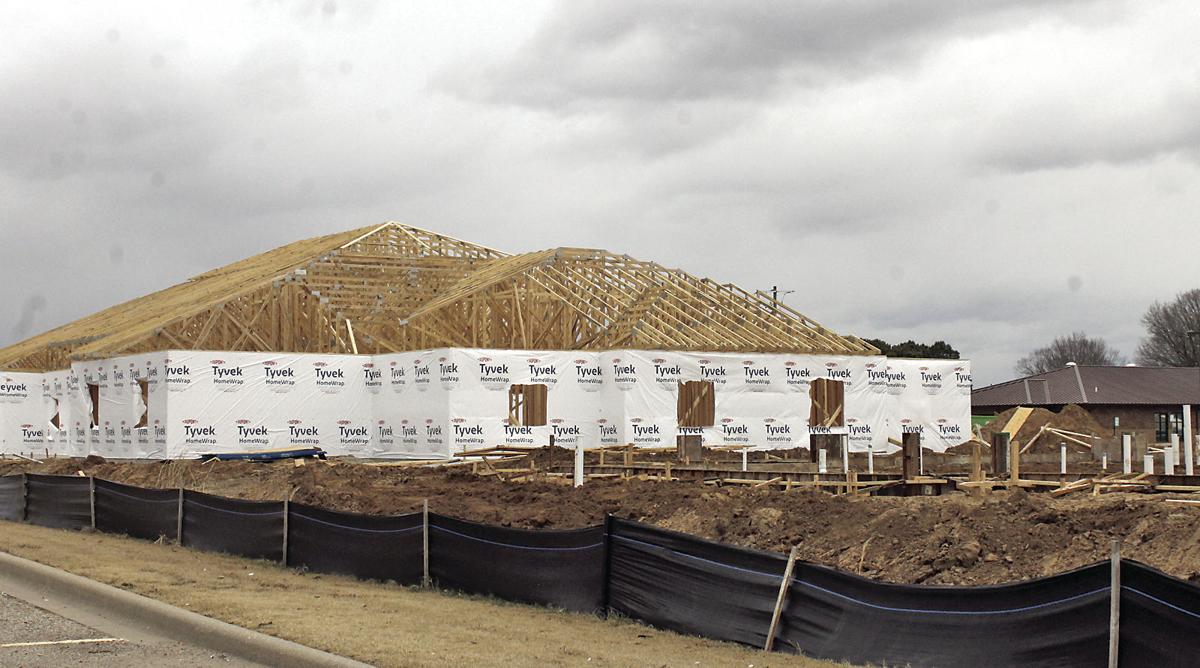 Construction is progressing on the Greenhouse Cottages, located adjacent to Walnut Ridge Nursing and Rehab. 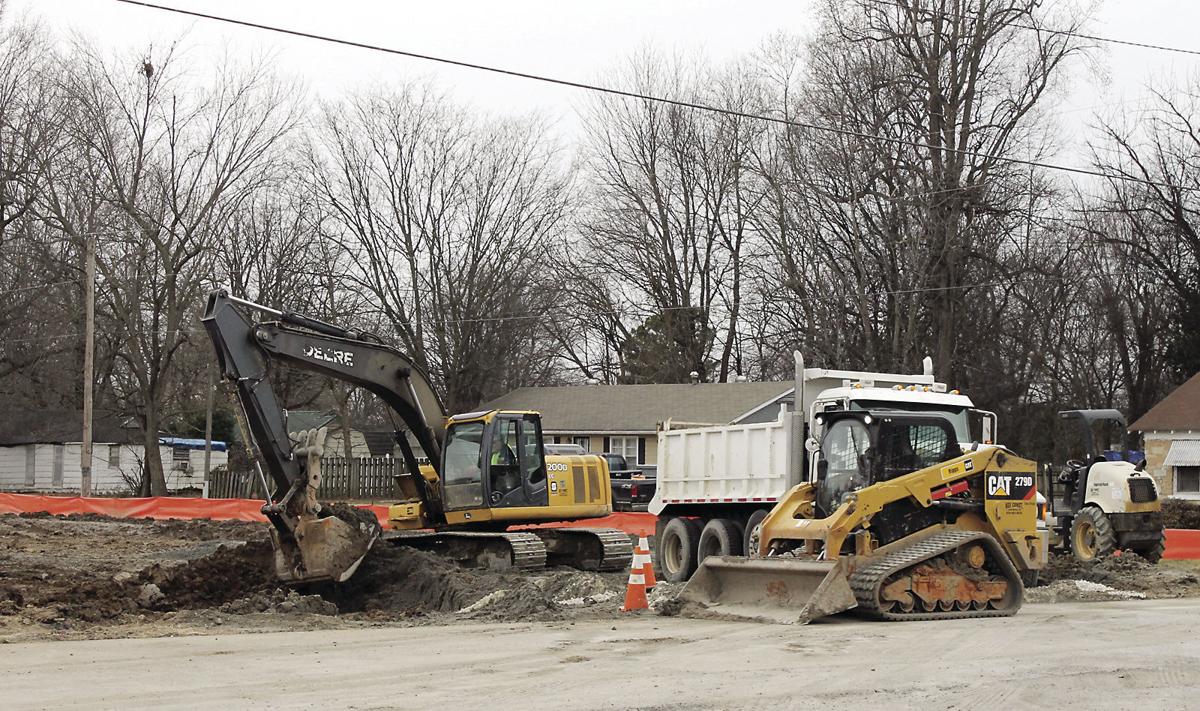 Dirt work is underway for the expansion of the Walnut Ridge Sonic.

Construction is progressing on the Greenhouse Cottages, located adjacent to Walnut Ridge Nursing and Rehab.

Dirt work is underway for the expansion of the Walnut Ridge Sonic.

Walnut Ridge has seen an increase in building permits over the past couple years, and the trend continues with many projects underway in the city for 2021.

Walnut Ridge Mayor Charles Snapp said 2019 was a record year for residential dwelling permits with a total of 69, which was 70 percent higher than 2017 and 2018 combined.

In 2020, the city issued 81 residential dwelling permits, an increase of another 17 percent.

“Sonic is going to expand their customer capacity, hire more employees, put in a playground and a sand-based volleyball court,” Snapp said of Sonic’s project, which is in the dirt-work phase.

The Greenhouse Cottages are well underway with framework complete on part of the project.

“They had a little delay getting started because of rain,” Snapp said, “It appears they are pouring the last footings today (Monday).”

Snapp said 24 apartments are under construction off B avenue, while dirt work is underway for an additional 40 apartments.

In addition, the owners of Eleven-Point Candles, which recently opened in the former Vulcan building, are doing extensive renovations on the interior of their facility.

“We also have two triplexes permitted off Northeast Second Street and a duplex permitted off Southeast Front Street,” Snapp said. “Preliminary plans are in the works for the fourth phase of the Fender Subdivision in the Clark and Corbett Street area.”

Snapp said work on the Dove Heights Subdivision off Midway Road has been put on a temporary hold because of weather conditions, but he anticipates it starting back up this spring.

“Add to that plans to put out for bids pretty soon on park grant work,” Snapp said. “I also anticipate sewer treatment facility bidding to happen in the next few months.”