You have permission to edit this article.
Edit
News
Features
Opinion
Sports
Obituaries
Share This
1 of 3 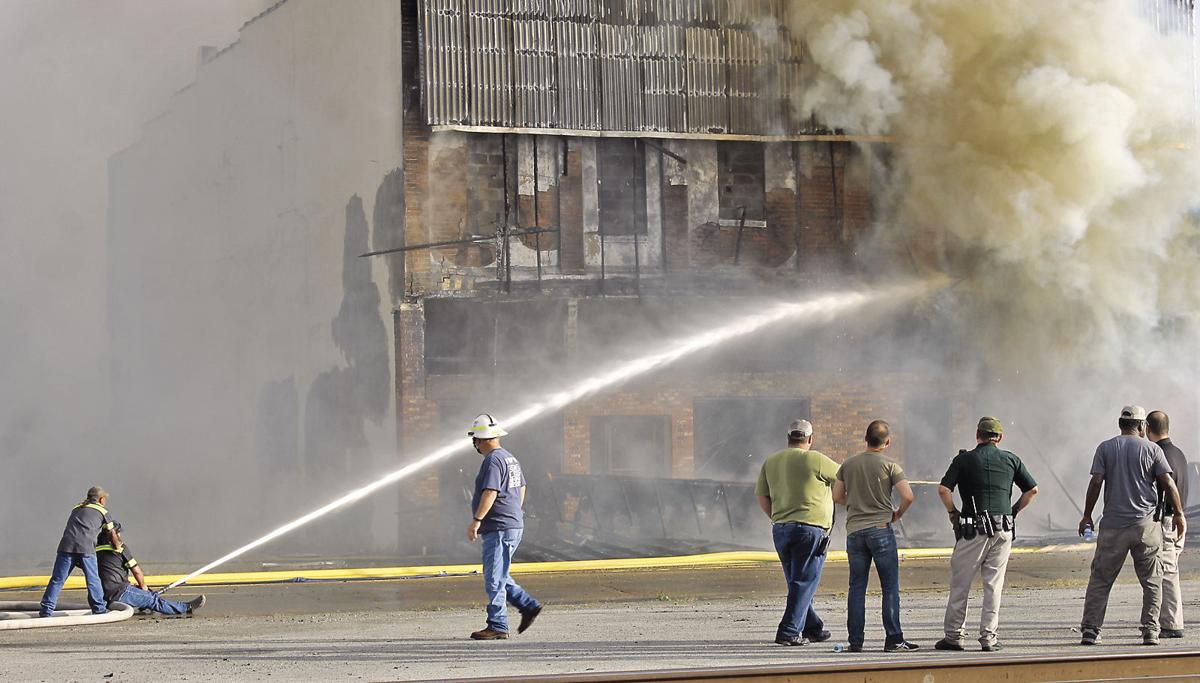 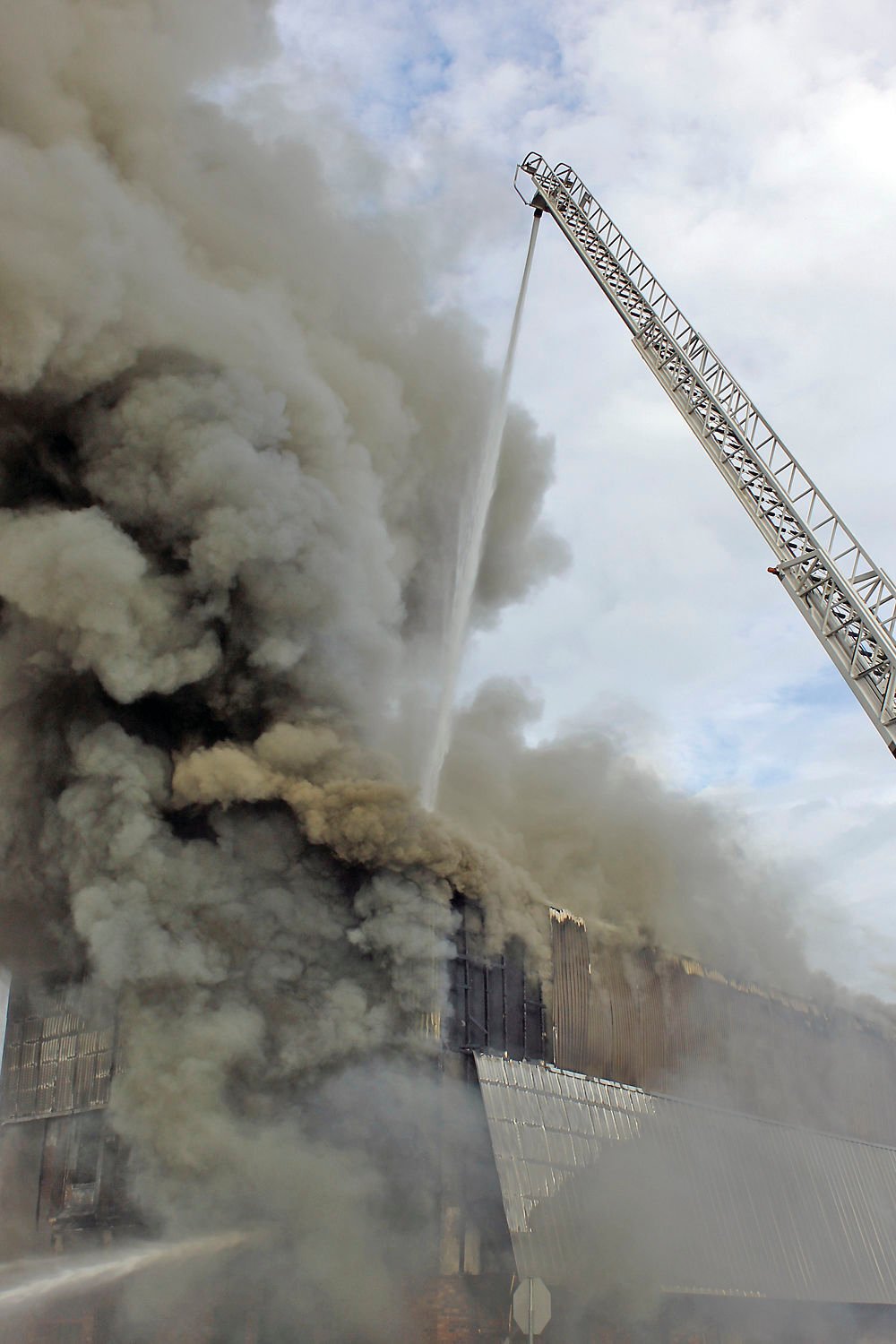 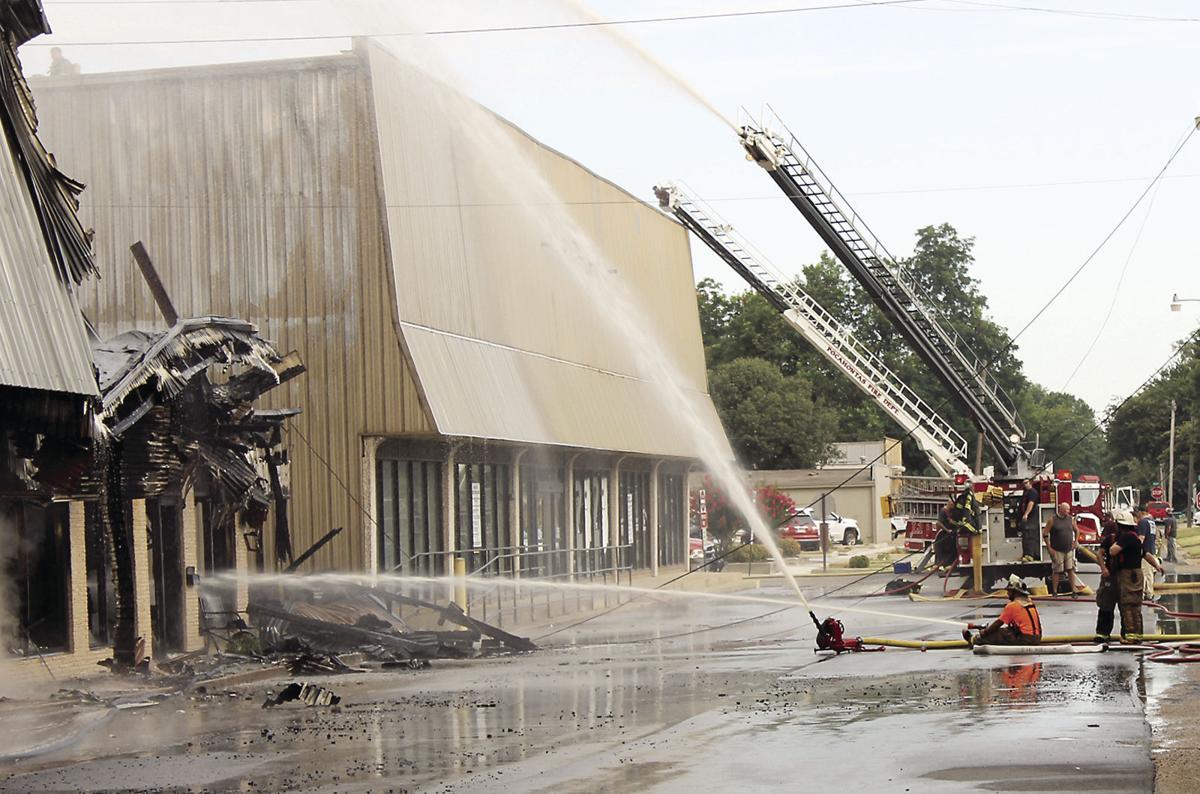 Debi Hart, executive director of the housing authority, said she received a call early Thursday morning about the fire at her building, which ended up being a total loss.

Hart said she has set up a temporary office in the Larkspur Gardens Community Center, located at 109 SW Larkspur in Walnut Ridge, and those with housing questions can reach her for the time-being at 870-679-1620.

Plans are in place to move the office to the former Cavenaugh Dodge sales office building, located at 118 East Main Street.

The building adjacent to the housing office, which was currently being used for storage, was also destroyed in the fire. The historic two-story building, originally built as a mercantile by P.B. Hill, has been the home of Grimes Hardware, Wilcoxson and Sons Furniture and That Shop, among others.

Firefighters from multiple departments worked for several hours to keep the fire from spreading to nearby buildings, including the Lawrence County Library.

Ashley Burris, director of the library, said the building did receive some damage. Most of the damage was smoke damage, but there was a small fire, which was quickly contained, and firefighters had to make a hole in the roof to vent the smoke.

While the library is closed for cleaning, it could have been much worse, and appreciation was expressed on the library’s Facebook page, “So thankful for all our area firemen – this was a group effort! Can’t say enough ...”

While firefighters battled the blaze, a two-block area of downtown Walnut Ridge was closed to through traffic. Even after the initial blaze was contained, firefighters remained on the scene until 6 p.m. keeping the fire under control and preventing any rekindling.

Walnut Ridge Fire Chief Frank Owens said firefighters had to return to the scene for several days to battle hot spots in the rubble.

Police personnel from the Walnut Ridge and Hoxie police departments and the Lawrence County Sheriff’s Department also assisted with traffic control, and Pro Med, Arkansas Excellent Transport and Medic One ambulance services were on standby at the scene.

He also expressed his appreciation to the Walnut Ridge Street Department for their assistance, as well as the Lawrence County Road Department for helping with clearing the street and piling the rubble.