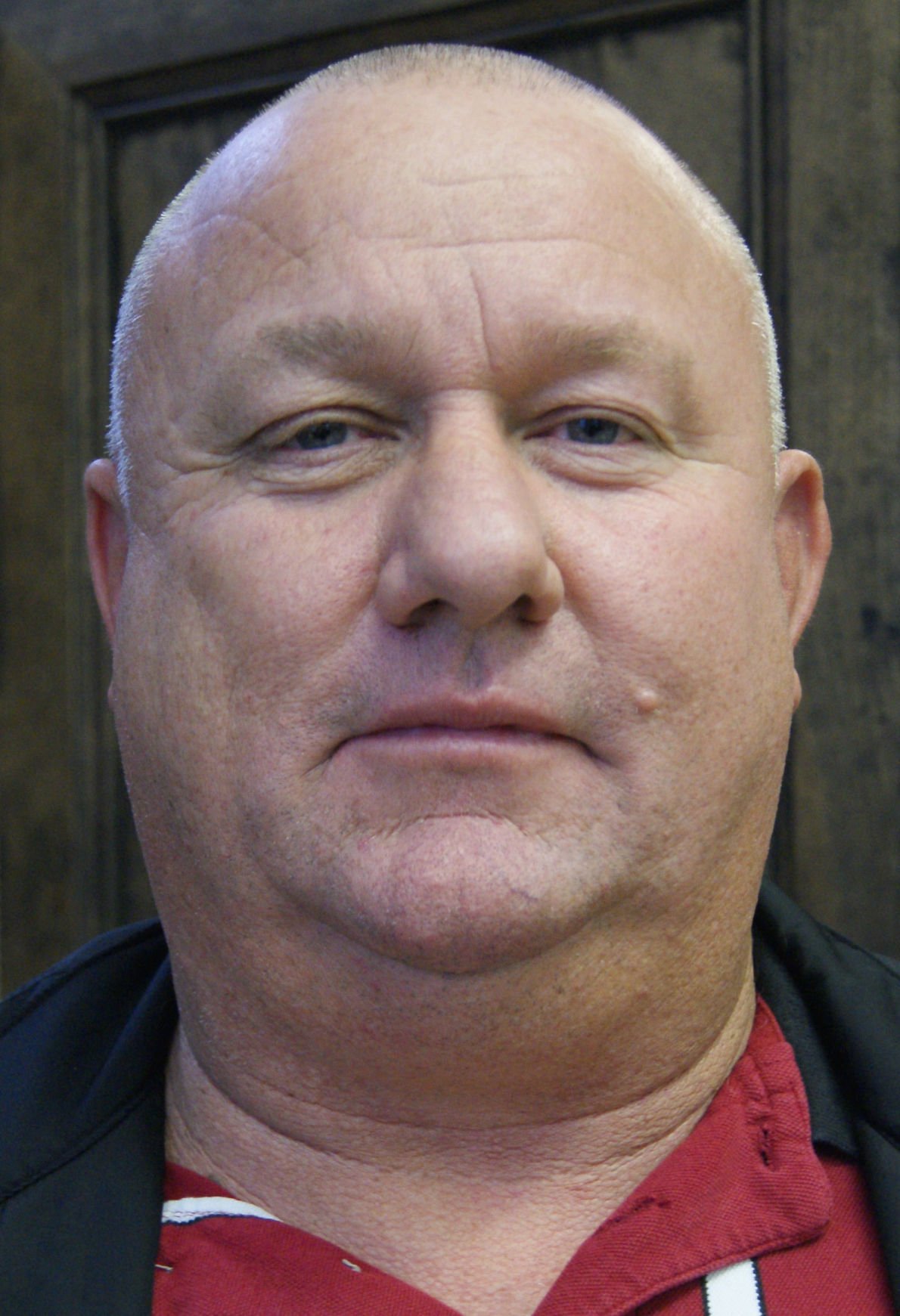 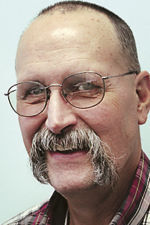 County Judge John Thomison and Sheriff Jeff Yates have announced that they will not be seeking re-election to those positions.

Thomison said the timing just feels right to step away from the office.

“It has been an honor to work for the citizens of Lawrence County, and I would like to thank them along with the elected officials in the courthouse and the county employees,” Thomison said. “I especially want to thank the Road Department, 911 Office, Ann Pulliam, Geri Rider, Jeff Yates and David Slagley for their help and support.”

Yates said while not seeking re-election is the right decision for him, it still wasn’t an easy decision.

“I would like to thank all the citizens of Lawrence County for the many years of fulfilling work and support I have received,” he said. “I would like to express my wholehearted appreciation to my family, Judge John Thomison, Chief Deputy Tony Waldrupe, my staff, employees, the Quorum Court and all my fellow elected officials for making my job so much easier.”

Thomison said while he will be stepping away from the role of county judge, he still wants to see good things for the county going forward.

“I wish the best for Lawrence County and look forward to supporting the next county judge in growing and bettering our communities,” he said.

Yates expressed gratitude for the opportunity to serve.

“Most of all I would like to thank the citizens of Lawrence County,” he said. “It has been an honor and privilege to work for you all over the past eight years. I wish you all the best.”