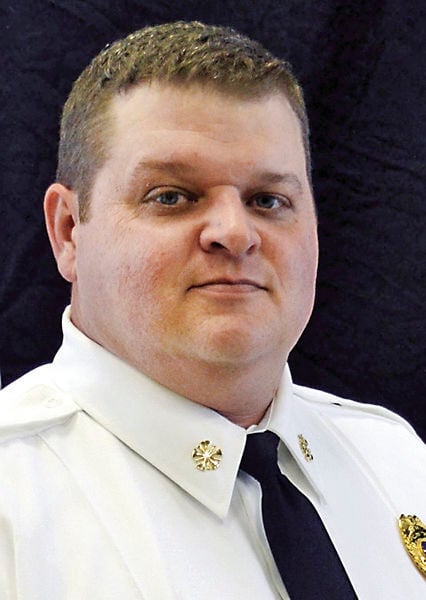 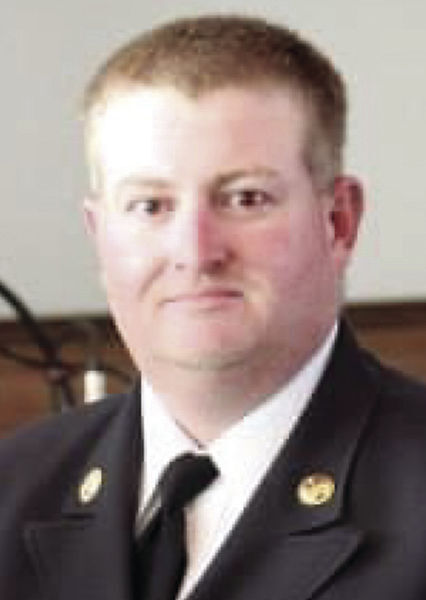 Walnut Ridge Fire Chief Frank Owens will be retiring at the end of the month, according to a statement released by Mayor Charles Snapp on Thursday.

“Fire Chief Frank Owns has notified me that he will be retired from the WRFD on February 28, 2021,” Snapp said. “Frank has been a tremendous benefit to the citizens of Walnut Ridge, as well as to my administration and several other administrations.”

A 28-year firefighter, Owens has been with the WRFD since 1999 having served for a year prior to that with the Hoxie Fire Department and five years with the Sedgwick VFD. He has served as WRFD chief for 10 years and six months.

“I moved to the Walnut Ridge Fire Department in May of 1999 as a volunteer,” Owens said. “In November of 2000 I went full time, and August of 2010 I was promoted to chief by Mayor Michelle Rogers. I worked four years for Mayor Don House and at the end of February will make six and a half years for Mayor Charles Snapp.”

Snapp said that with his time of service completed with the fire department, Owens will pursue other interests.

“He has offered to continue to help the city of Walnut Ridge with building inspections and planning meetings, as needed,” the mayor said.

Jones has been with the WRFD for 22 years and is also a member of the Imboden Volunteer Fire Department.