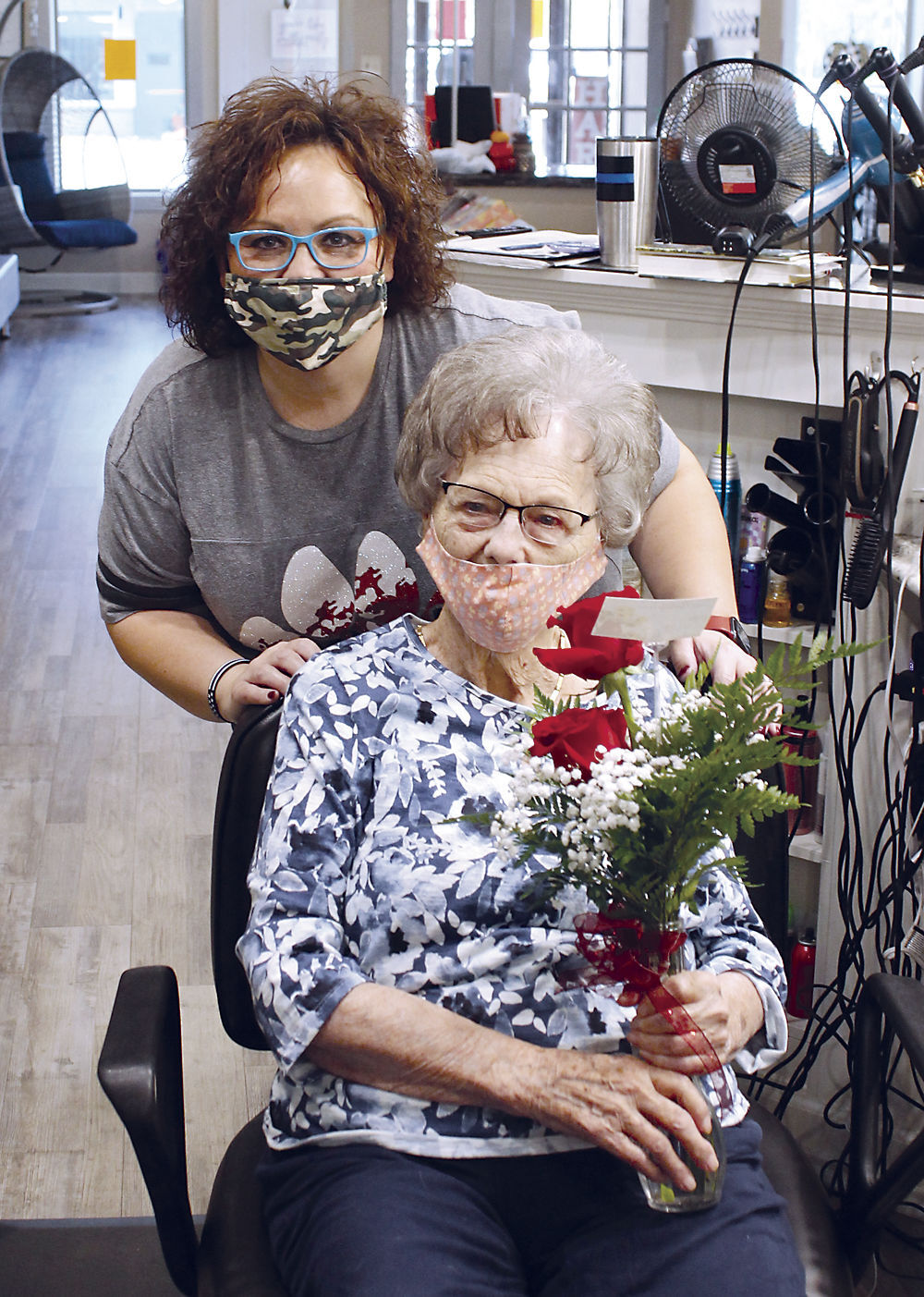 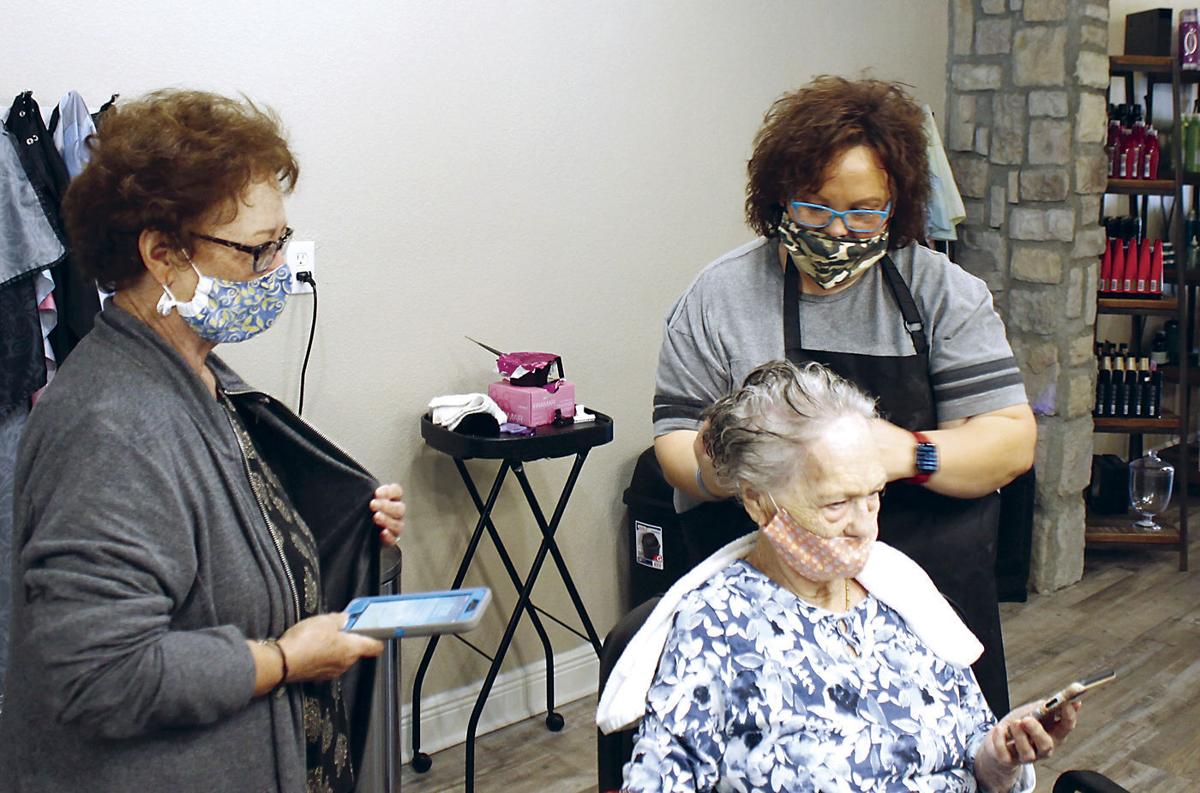 Seventy-nine years ago she lived through the attack at Pearl Harbor, and today, after turning 99 on Friday, she can count herself as a survivor again, having recently beaten the COVID-19 virus.

Catherine Ponder was at Honolulu with her infant son when Pearl Harbor was attacked. Her husband, Miles, was stationed there but was out to sea at the time.

Ponder would later find out that her husband, who was supposed to be headed for the Philippines, which had fallen to Japan, was diverted to Australia.

The ship he served on as a scout pilot was involved in several battles, including the Battle at Midway.

Miles who already had several years of service before the war, became a flight instructor at Florida, where he continued to serve until 1945, when he and Catherine came home to Walnut Ridge.

“We bought a farm and I’ve lived there ever since,” Ponder said.

During those 75 years, she taught countless children to play the piano.

“I can’t believe how man people play for their church that I taught,” she said.

She also spent 20 years as a 4-H leader in Lawrence County, during which time she taught lots of girls to sew.

“We often had a house full of kids,” she said.

On Friday, Ponder enjoyed her bi-weekly visit to the beauty salon, having recently been quarantined after testing positive for the coronavirus.

While there, she “Facetimed” with Rita Bilbrey, who did her hair for years before retiring.

When asked what the secret is to living a long life, she answered, “I don’t get mad easy. I seldom get mad.”

As far as the highlight of her 99 years of life, she said that was definitely meeting her husband when she was 17.

She said being alone at Pearl Harbor waiting to hear if her husband was OK and trying to get word to her own family that she was OK was a very trying time.

“I had a two-month-old baby,” she said. “Being that far from home and alone … you just gotta make the best of it.”

She said she was finally able to make a trans-Atlantic call to her mother.

“I was more worried about them worrying about me,” she said, noting she was the only girl with four brothers.

Ponder’s daughter, Paula Bishop, who was with her Friday at the beauty shop, chimed in saying, “Her happiest day was when she had me, her only girl.”

The Ponders also had four boys, Will, who was born at Honolulu, and Sam, who both live in New Mexico; David, who lives in Walnut Ridge, and Mack, who died in an accident.

At 99, Ponder is still on the go, though she said with the current state of the world she doesn’t see as many people as usual.