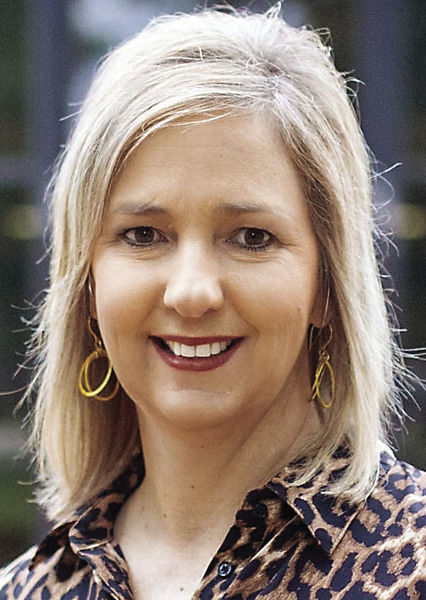 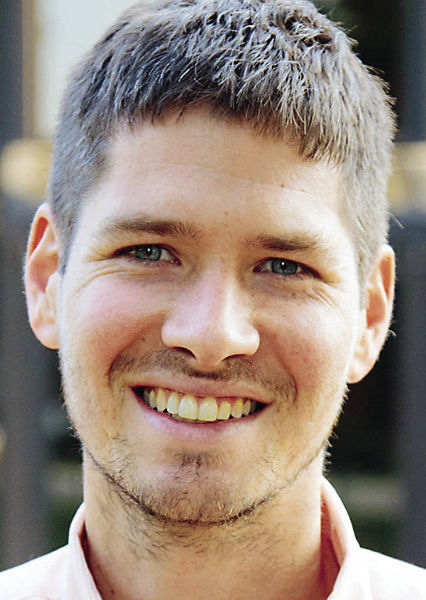 Williams Baptist University has announced a transition among its leadership team highlighted by Dr. Andrew Watson and Angela Flippo, who have assumed new roles within the school.

Dr. Watson was appointed the university’s new associate vice president for enrollment management after having most recently served as the school’s director of financial aid. In his 10-plus years of service at Williams, he has held the positions of admissions counselor, director of admissions, and head coach of cross-country/track and field.

Watson is a 2008 graduate of WBU and also holds a master’s degree from Arkansas Tech University. He completed his doctorate in educational leadership, with a concentration in college administration, at Arkansas State University in 2018, where he was also named the school’s Outstanding Doctoral Student in the Educational Leadership Doctoral Program.

“I am excited to have the opportunity to serve on Dr. Norman’s leadership team and take on this new leadership role,” Watson said. “Our admissions, financial aid and freshman advising teams are energetic, and I am eager to work with them and create and install new ideas that will bring in new and retain current WBU students to further the mission of WBU.”

Watson, who is a Walnut Ridge native, currently resides in Paragould with his wife Heather and their two sons.

Flippo will become the new director of the Joy Ring Student Success Center, after having served as the vice president for enrollment management. She worked in the admissions office at Williams for two decades before stepping away but then returning to her vice president’s role in 2018.

“Angela recently shared with me a sense that God was redirecting her into a different role here at Williams,” Dr. Norman said. “She feels called to a role where she can engage more directly with students. Although I will miss her in the VP role, my desire for Angela is to serve the WBU community in a place where she believes God is calling her.”

Flippo assumes the role left by Mary Norvell, who along with her husband Walter, will be retiring at the end of April. Norvell held the title of freshman advisor and parent liaison. In addition to the advising roles, Flippo’s duties will also focus on student retention.

“Recently, I felt God leading me in a new direction in my role here at Williams,” Flippo said. “I’m excited about this new challenge, and I am thankful for Dr. Norman and my colleagues for allowing me the opportunity to transition into this new role. Williams is a special place where the administration, faculty and staff are called to serve and truly care about helping students find God’s purpose for their lives. I am excited to have a more active role in helping them find that purpose.”

Flippo is a WBU graduate and holds a master’s degree in business administration from Arkansas State.

She and her husband, Brad, who serves as the farm manager at WBU, live in Walnut Ridge and have two sons.

Watson and Flippo began their new roles on April 1.