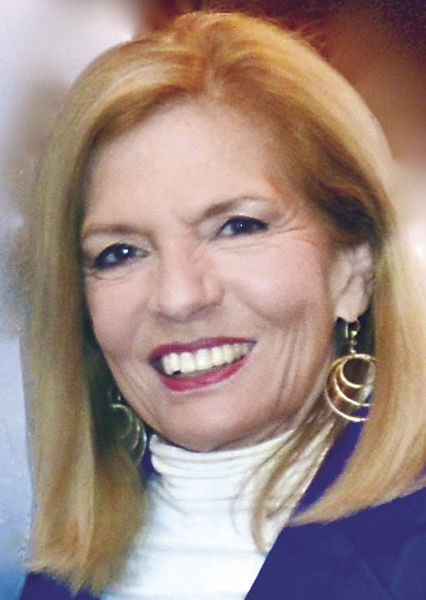 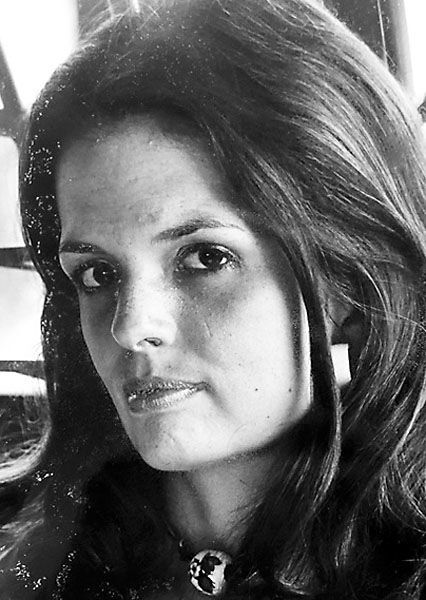 She was raised in Marianna by her parents, Mauline and John Tapp Palmer. She graduated as Valedictorian of Marianna High School, where she was also the captain of the cheer-leading squad, an all-district basketball player and Miss MHS, among many other proud accomplishments. She went on to attend the University of Arkansas, where she was a Razorback cheerleader, a member of Chi Omega Sorority, a Razorback beauty, on the homecoming court, and an ROTC honorary colonel.

While at the U of A, she met the love of her life, Sam Hilburn, who she would marry and treasure for the last 56 years of her life. Diane lived for her family and was happiest at home surrounded by Sam and all of their children and grandchildren. She did her best to make it to all of her grandchildren’s sporting or school events, and was always so proud of each one. She saw the good in everyone and was the most genuinely kind and loving person to all that knew her.

Thank you to all the doctors and nurses at Baptist Hospital, and a special thank you to our treasured friends who are doctors who provided us with their time and expertise.

In lieu of flowers, memorials can be made to Children’s Hospital or the charity of your choice.

A memorial service will be at 11 a.m. on Friday, April 23, at New Life Church Greater Little Rock.

An online guestbook is available at www.SmithFamilyCares.com.