If you need to purchase a subscription.
You have permission to edit this article.
Edit
News
Features
Opinion
Sports
Obituaries
Share This
1 of 10 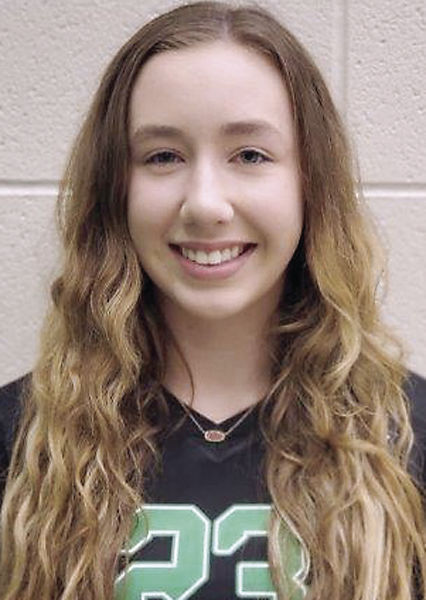 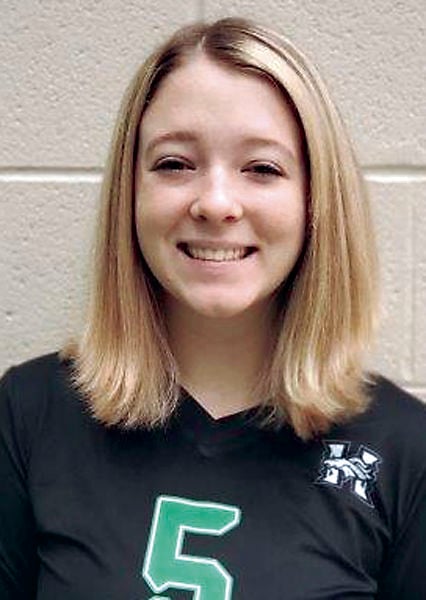 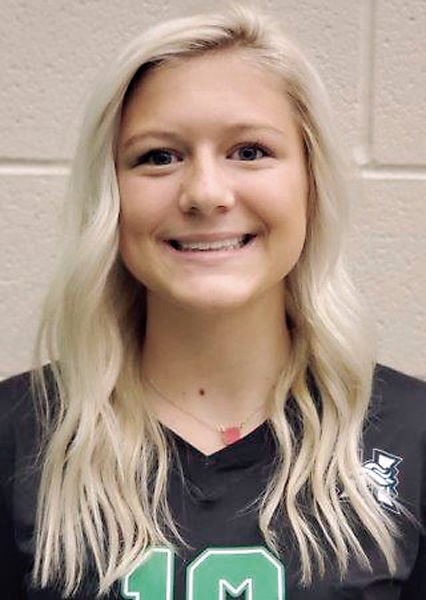 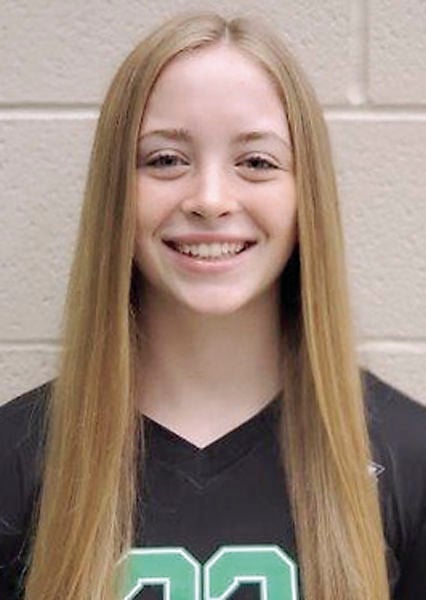 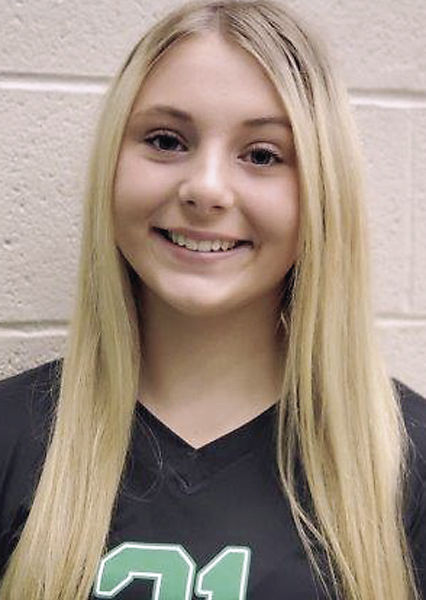 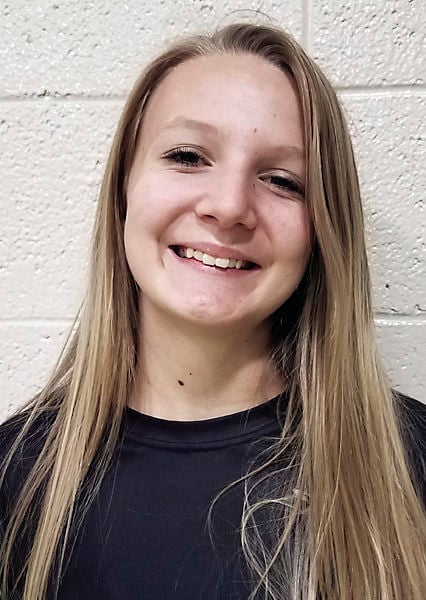 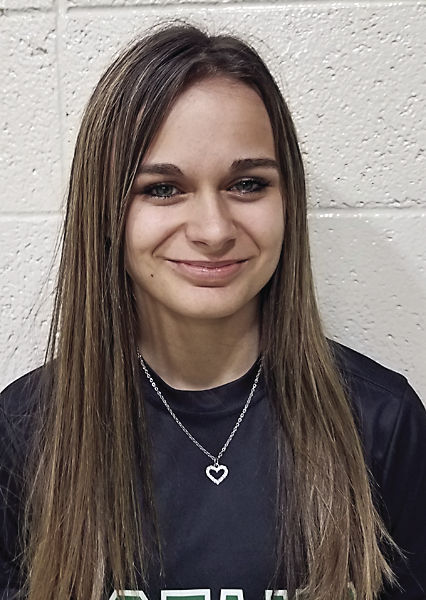 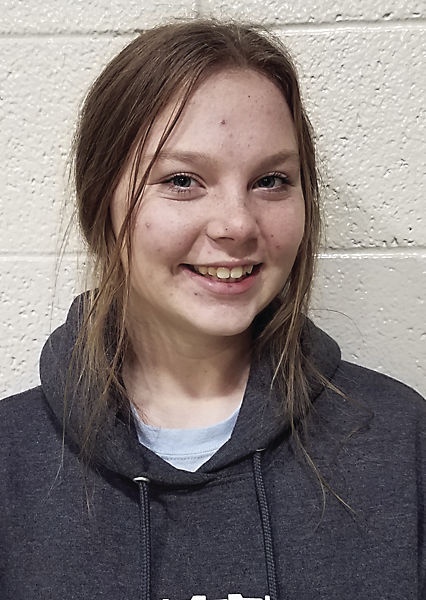 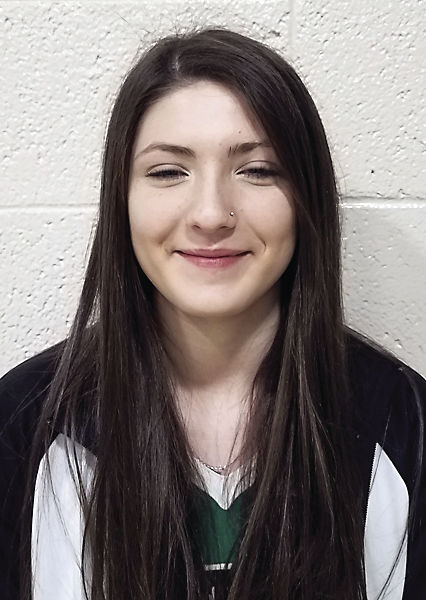 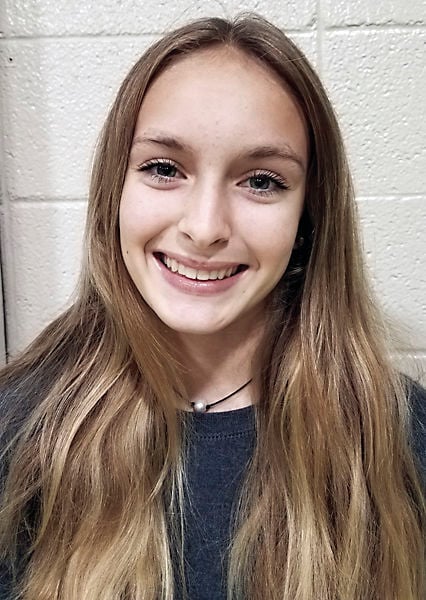 Several members of the Hoxie senior high volleyball team have been honored for their play during the 2021 season. Ellery Gillham, Kailey Moody, Cara Forrester and Chloe Prater were named to the 3A-Northeast All-Conference team, while Bailey Prater received Honorable Mention recognition.

Gillham, Moody and Forrester were also selected to the 3A All-State Team. Moody was also named to the All-State Tournament Team.

Hoxie was undefeated in conference play with a 14-0 league record and was 23-2 overall. The Lady Mustangs advanced to the second round of the state tournament.

The junior Lady Mustangs went 12-6 overall and 11-5 in conference play.

Judy Goodwin is the head coach of both teams.