If you need to purchase a subscription.
You have permission to edit this article.
Edit
News
Features
Opinion
Sports
Obituaries
Share This
1 of 6 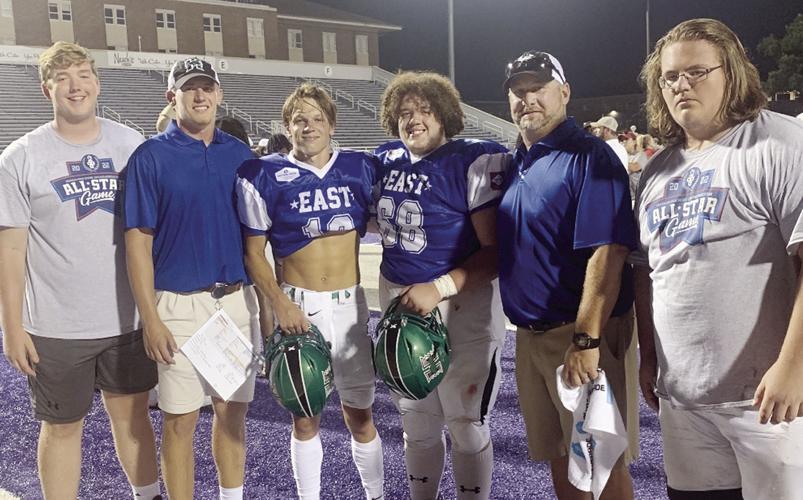 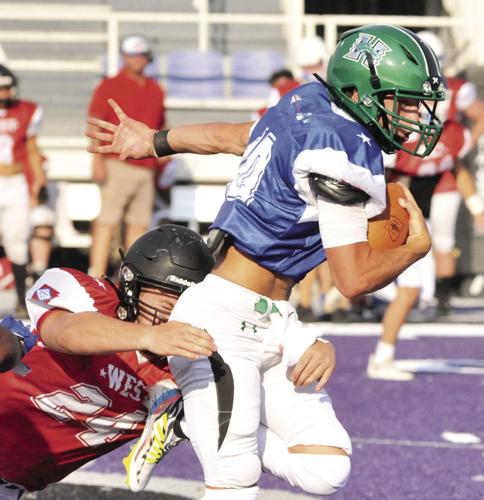 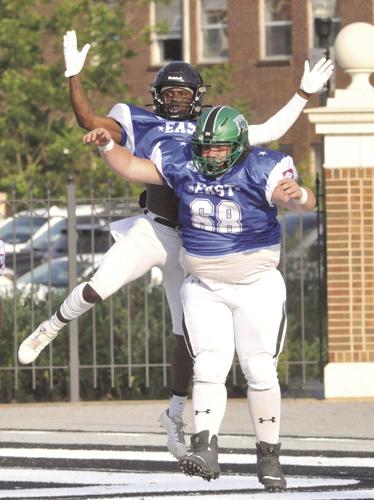 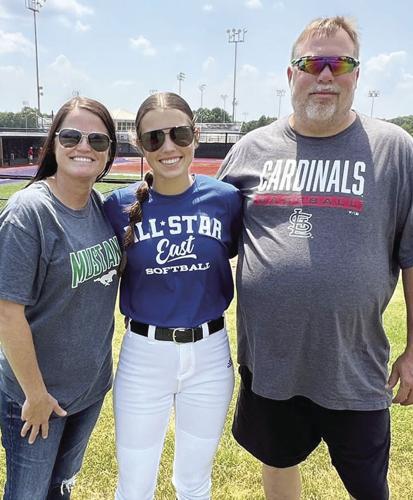 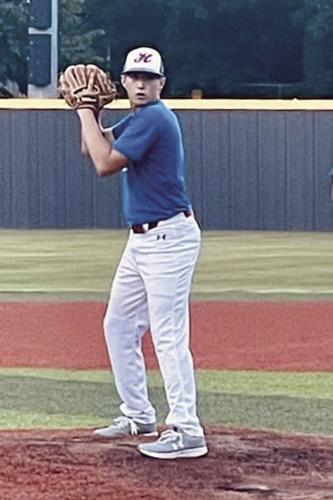 Hillcrest graduate Bryson Doyle prepares to deliver a pitch for the East team during Friday’s AHSCA All-Star Baseball event on Friday in Conway. 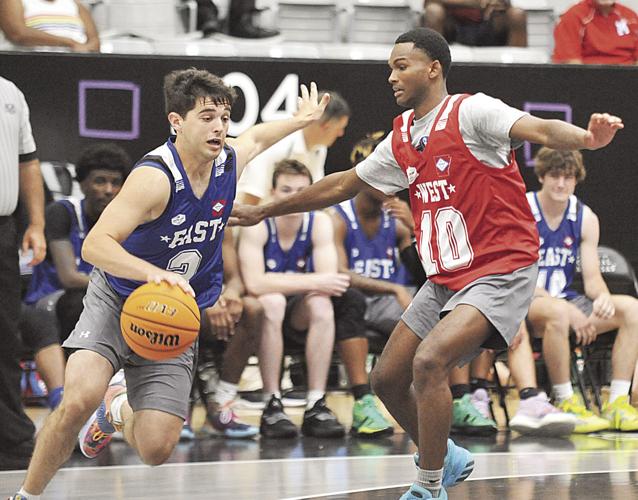 Ty Flippo of Walnut Ridge (#2) dribbles against a defender during the AHSCA All-Star Basketball Game on Saturday in Conway. Flippo’s East team defeated the West stars, 87-75.

Hillcrest graduate Bryson Doyle prepares to deliver a pitch for the East team during Friday’s AHSCA All-Star Baseball event on Friday in Conway.

Ty Flippo of Walnut Ridge (#2) dribbles against a defender during the AHSCA All-Star Basketball Game on Saturday in Conway. Flippo’s East team defeated the West stars, 87-75.

Lawrence County was well-represented at the 2022 Arkansas High School Coaches Association All-Star Games, held June 24-25 on the campus of the University of Central Arkansas in Conway.

Hoxie High School had a strong presence at the football game. Mustangs head coach Tom Sears served as head coach of the East All-Stars. Sears’ son, Cole Sears was the offensive coordinator. The Mustangs were represented on the field by quarterback Cade Forrester and lineman Jalen Chappell, both 2022 graduates. Seniors Cooper Spradlin and Caden Dougan served as managers for the East team.

The East All-Stars routed the West team, 53-9. Among the highlights for the East was Forrester’s 97-yard touchdown pass to El Dorado’s Jackie Washington in the third quarter. It was later confirmed to be the longest pass play in AHSCA All-Star game history.

Forrester was nine-of-15 passing, for 181 yards and three touchdowns. He also rushed for 55 yards.

Hoxie was also represented on the softball diamond by Jaecie Brown. The West All-Stars won game one, 9-1. The teams battled to a 7-7 tie in the second game.

Hillcrest graduate Bryson Doyle was a member of the East squad for Friday’s baseball doubleheader. The teams played to a 2-2 tie in the opener, and the West rallied for a 4-2 win in the nightcap. Doyle went 0-for-1 at the plate, with a walk. He also pitched two-thirds of an inning, allowing no runs and no hits.

Walnut Ridge graduate Ty Flippo played for the East All-Stars in the boys basketball game. The East defeated the West, 87-75.