If you need to purchase a subscription.
You have permission to edit this article.
Edit
News
Features
Opinion
Sports
Obituaries
Share This
1 of 15 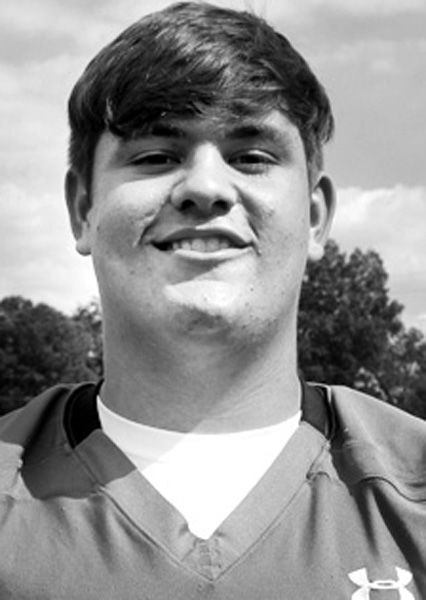 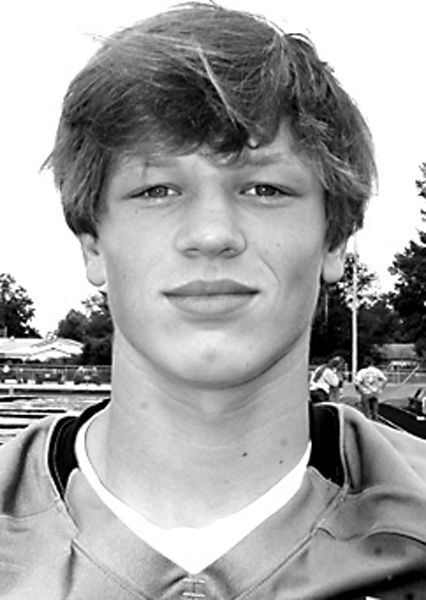 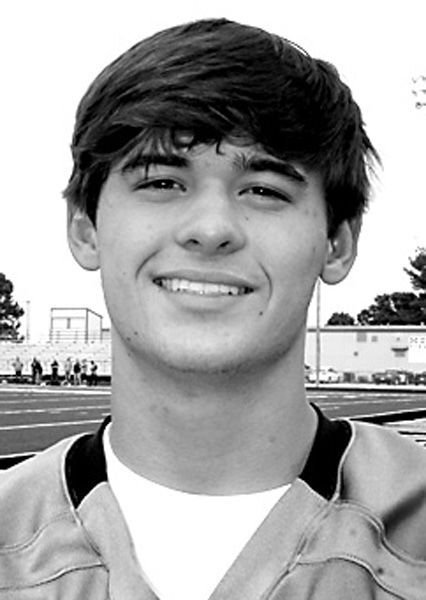 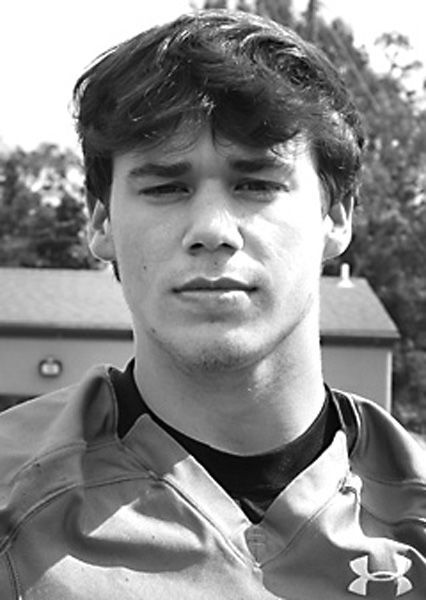 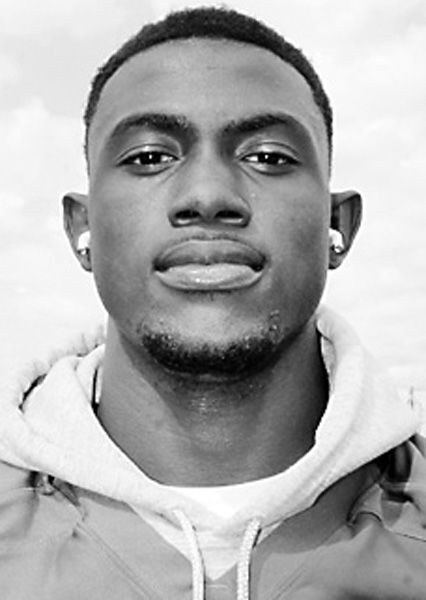 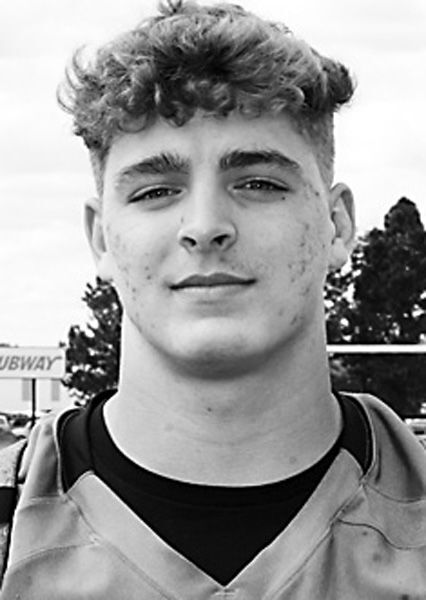 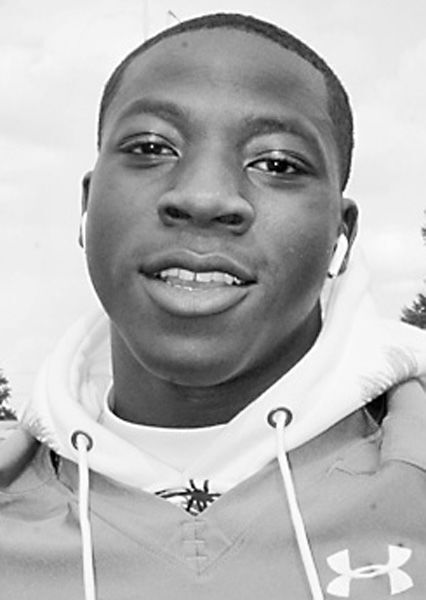 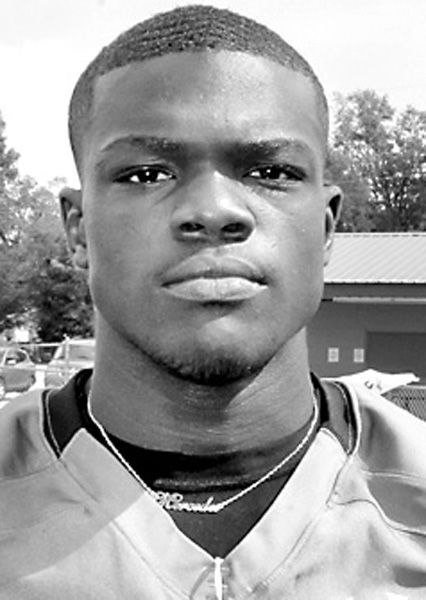 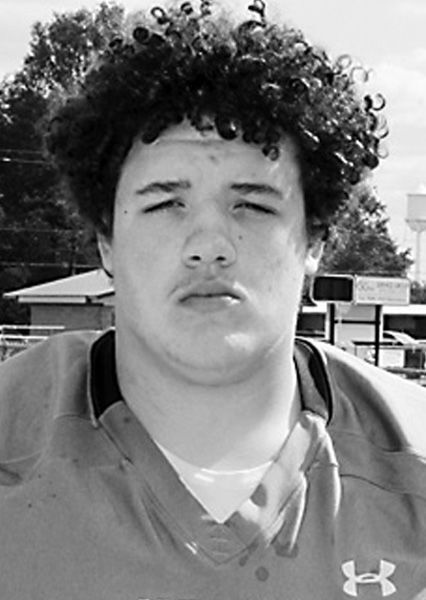 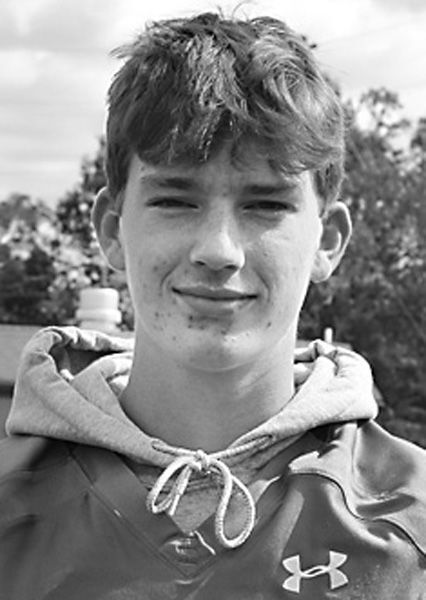 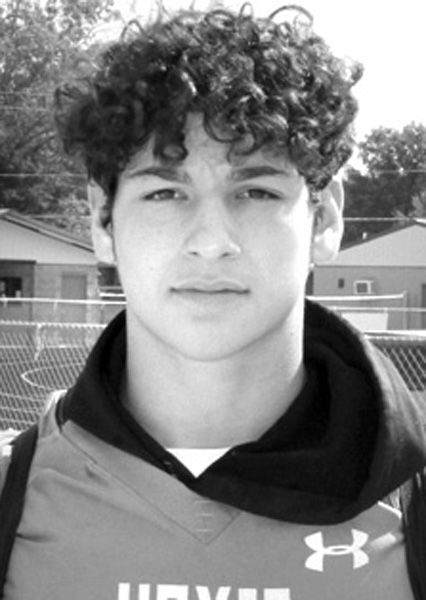 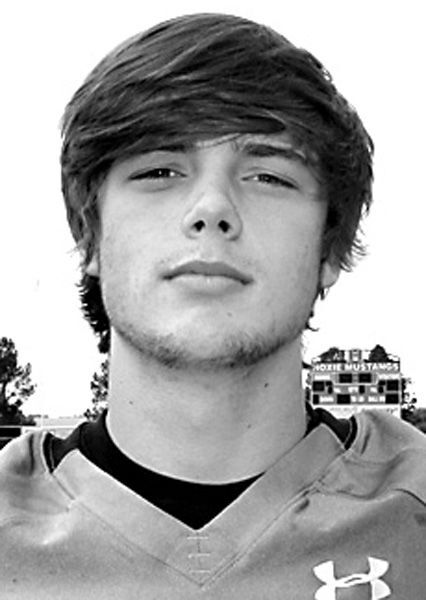 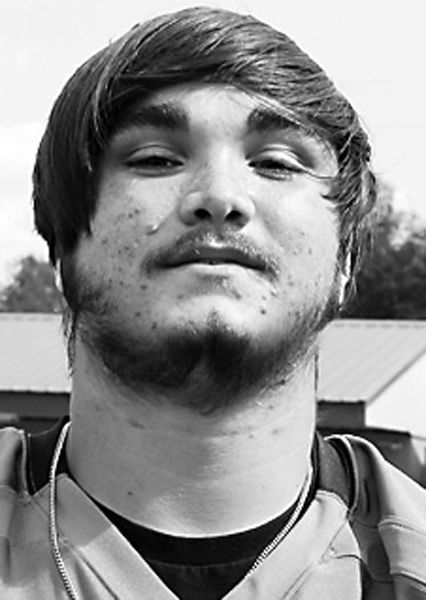 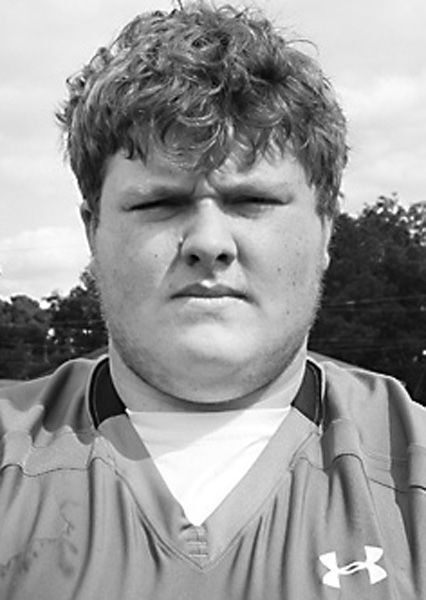 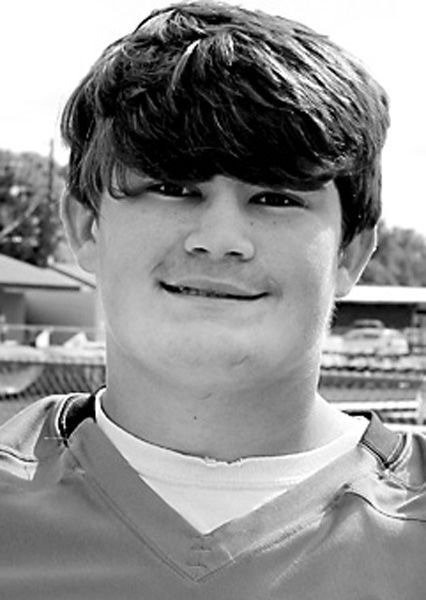 Several members of the Hoxie Mustang senior high football team have received 3A All-State and 3A-3 All-Conference recognition following the 2020 season. Those honored include:

Stefan Coleman (SR) WR/DB – had 35 receptions for 1,161 yards and 16 touchdowns. On defense, he had 17 tackles, one tackle for loss, one interception and one fumble recovery. Sam Turner (SR) LB – had 130 tackles, four sacks, two forced fumbles and six fumble recoveries. Zayne Alls – (SR) Center – finished with a 78 percent blocking grade and eight knockdowns. Cade Forrester (JR) WR/QB/DB – had 49 tackles, six sacks, one fumble recovery and one forced fumble on defense. Offensively, he had 11 receptions for 246 yards and three touchdowns. He rushed for 297 yards and four touchdowns. He passed for 159 yards and one touchdown.

Jordan Beasley (SR) TE/DE – had 41 tackles, seven sacks, seven tackles for loss, two forced fumbles. On offense, he had three catches for 57 yards and an 87 percent blocking grade. Mario Armstrong (SO) DE – recorded 60 tackles, four sacks, 15 tackles for loss and had three fumble recoveries. Seth Brooks (JR) WR/DB – had 55 tackles, three interceptions and one fumble recovery on defense. On offense, he had seven receptions for 110 yards. Second team All-Conference Colton Stroud (SR) OL – finished with a 74 percent blocking grade and one knockdown block. Cecil Green (SR) OL – had a 70 percent blocking grade and four knockdown blocks. Chase Guthrie (JR) OL/DL – had a 78 percent blocking grade and seven knockdown blocks on offense. Defensively, he recorded 18 tackles one sack and one tackle for loss. Hoxie finished the season with a 12-1 record. They won the 3A-3 Conference championship with a 6-0 league record. The Mustangs’ only loss was a 20-18 setback to McGehee in the 3A state playoff semifinals.